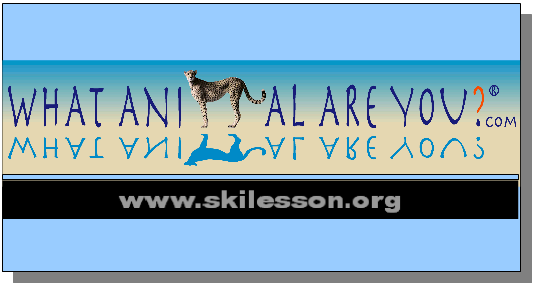 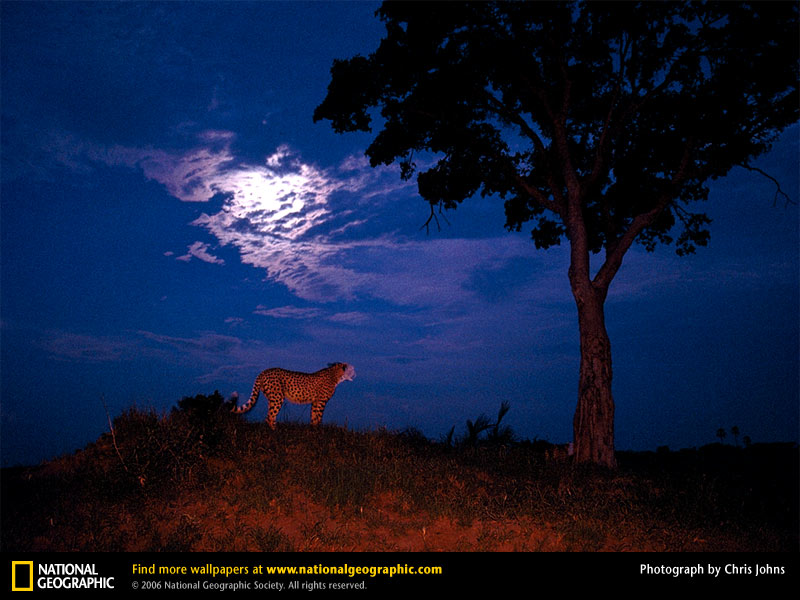 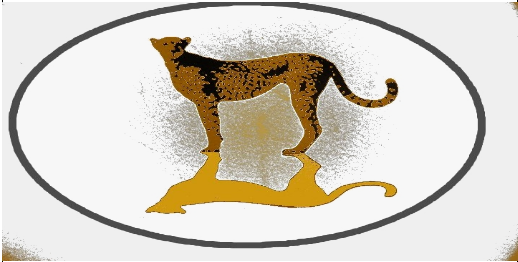 While integrating movement in the 4 directions into a harmonious relationship within yourself and with the mountain, see if there is an animal that appeals to you.  It may be from instinct, a sense of play, or perhaps  an animal personna captures your imagination.  I don’t know how these things work, and there are no rules that I’m aware of, except, it is you who decides.  Then you’ve begun to Ski In Harmony ®,  with your animal spirit.

American Downhill Champion and Olympian, Chad Fleischer, has adopted the persona of the snow leopard for its aggressiveness.  Picabo Street has raced with a ram painted on her helmet.  The German women’s team race in tiger suits.  And in golf…Tiger what’s his name?  Oh well, maybe it’s not the same thing.

Raydean of the Zuni Indian tribe has always known that his spirit was a crane, and skied that way when he knew that he could.  Jody thought that maybe a woodpecker was appropriate because she kept getting pitched forward as she tried to learn the bumps on Telemark skis…keep smiling.  Chinese masters of Kung Fu regarded animals for the inspiration of their forms.

Lance Armstrong’s coach based their training regimen on certain animals ability to develop slow twitch, oxygen storing, muscle fibers good for endurance in climbs.  He can’t prove that it works, except that you’d be arguing with results if you said that it doesn’t.

My all time favorite though , is a sixty plus year old, timid housewife without an athletic background, to whom I mentioned that some of us chose an animal with which to identify.   Actually asking her what animal she was seemed like a stretch.

A few minutes later she skied over, and said excitedly, that she was a squirrel.  When she hung out clothes in the back yard in Oklahoma she would watch a squirrel who was so uninhibited, that he had all of the characteristics she wished for herself, so that she could ski with her grandchildren.

Three trips further up the hill that day covered many of the easy slopes and gave her that wish.

As you integrate movement in the 4 directions into harmony with the mountain, and within yourself, begin to explore your animal spirit.  Then you’ve begun the next verse of Ski In Harmony®

You and the equipment are the package!

The Harmony within yourself

Oh! to be one with the mountain

Moving in the four directions

WHAT ANIMAL ARE YOU?® Inspiration

Lynx to other sites

Reinventing the Ski & Snow
Board Lesson

Know Where You Are 2

POLE TIPPING 3 -The Best
Exercise To Improve Your
Skiing

Tail Of The Dolphin 4

A Shorter Conversation (or The
Conundrum of Chatter)

Directions. Coming soon-Know
Where You Are Going

SEND US YOUR VIDEO

KAM-HOLDZTM
SKI IN HARMONYTM
RIDE THE SNOW IN HARMONY®
WHAT ANIMAL ARE YOU?®
are trademarks of Cary Thompson
© RIDE IN HARMONY TM Athletics 2001-2018
All Rights Reserved
More Legal